Move over chocolates: Swiss cannabis is about to take over

Suisse legal Cannabis. If you think Swiss chocolates are great, wait until you’ve tried their hemp-based oils and extracts. In 2011 Switzerland changed laws on by letting adults use and buy CBD flowers with up to 1% THC. However, business picked up very slowly in the early years. But recently, there seems to be an uptick, that is making a lot of enthusiasts and legalization proponents extremely excited.

However, legalization does not mean that stoners are going to be invading Swiss neighborhoods all of a sudden. Products with high THC levels are still prohibited. The low THC stipulation on the legalization means that the psychoactive effects of the product are reduced. This to the point that one can only compare the high to that of a few glasses of wine.

Aside from this, proponents of legalization have also come up with a few new methods of consuming Suisse legal Cannabis or CBD without smoking it. Some users keep CBD oil to use as a massaging agent. They use the CBD for the skin and rub it in painful areas of their bodies. Others consume it as tea. There are even people who consume it as a cookies.

Business is Picking Up for Swiss legal Cannabis

Suisse legal Cannabis consumption, more popularly known as CBD, is enjoying a meteoric rise. Especially in the European economic juggernaut of Switzerland. It’s a far cry from the industry’s humble beginnings. At a time, when low-potency recreational use was just been allowed. There were hardly any registered retailers in 2016, but that number has risen to over 400 legitimate vendors by 2017.

It is expected to rise even more this year. This also because of the softening of the perception of the hemp-based product in neighboring European states. Especially In France and the UK. In the Netherlands, authorities allow small CBD purchases in public spaces such as cafes and coffee shops. Germany, on the other hand, has made way for medical use as a means to acquire Suisse legal Cannabis or CBD.

In the process, it is helping out in generating business in Switzerland. Companies that started early, for example, have reported a quadrupling of the number of their employees. The industry has become a magnet for investors.

Investments are paying off

Early investments made by Swiss farmers on CBD cultivation are paying off. Politicians in the Swiss capital of Bern are beginning to discuss whether or not to legalize exporting the product for medical purposes entirely. For the meantime, if patrons wish to purchase CBD, they would have to do it inside the Swiss country. The discussion, however, is a good sign for the industry.

Why is CBD so Important?

Its legalization in 2011 is based on the many benefits of CBD in the medical field. Sufferers of mental illnesses such as schizophrenia, anxiety, and depression use CBD to calm down. It’s lack of lasting dangerous side-effects help make a case for its legalization as well.

Benefits of Dealing With Illnesses 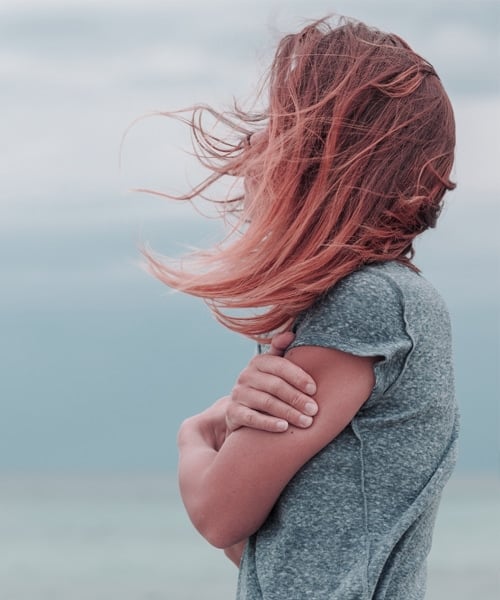 Studies have shown that Suisse legal Cannabis or CBD can potentially reduce anxiety and depression among its users quite effectively. Pharmaceutical options tend to have detrimental side-effects. Those are trouble sleeping, decreased sexual performance, and headaches. CBD in oil form has shown the potential to deal with the symptoms of these widespread mental illnesses safely. There are also some studies that suggest the use of CBD in schizophrenia patients.

Other studies, albeit in their early stages, also suggest that CBD has other potential applications aside from mental health issues. Some of them suggest that physicians might look to use CBD against cancer.

Potential Hiccups in Path to Growth for Suisse legal Cannabis

This early stage of Suisse legal Cannabis and therefore CBD cultivation needs to have the attention of policy-makers. It should happen as early as now before it gets out of hand. This is because there are also threats that Suisse legal Cannabis can bring to the public if it’s not properly regulated. One such example is the use of pesticides in growing the product. The use of Pesticides could potentially lead to issues with consumption, just like any other agricultural crop.

Part of why it’s so crucial for regulators to get their heads straight about CBD is that its users are so diverse. From the stereotypical millennial recreational user to more unconventional 88-year-old customers. The vastness of the consumer base of CBD is going to make it extremely difficult to handle issues that arise from possible harms.

The income of legitimate business owners is one of the most telling signs of how much demand there is for CBD. Green Passion, a startup retailer, reports to rake in up to 100,000 francs habitually.

The business of Suisse legal Cannabis and CBD is just way too profitable for Switzerland to squander. They already have the infrastructure to lead the industry in Europe. Now, only politics are in the way, and with the current climate, it seems that it will pave the way for the much-debated drug to take center stage in Europe. uWeed’s new CBD Shop: one step closer to the right products for you